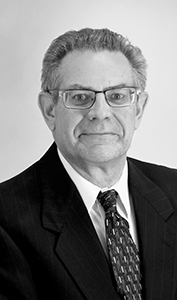 Mr. Rehm is responsible for all administrative management of the Company and its affiliates. Cary is a member of the Marnell Companies Steering Committee which provides direction and operational oversight to the various business units of the Marnell Companies. From 1989 to 2001, Mr. Rehm served in increasingly responsible roles at the Rio Suite Hotel and Casino, culminating in the position of Vice President/General Manager. Prior to joining the Rio, Mr. Rehm was with Summa Corporation from 1980 until 1989 where he was responsible for Slot Operations at the Castaways and Silver Slipper.