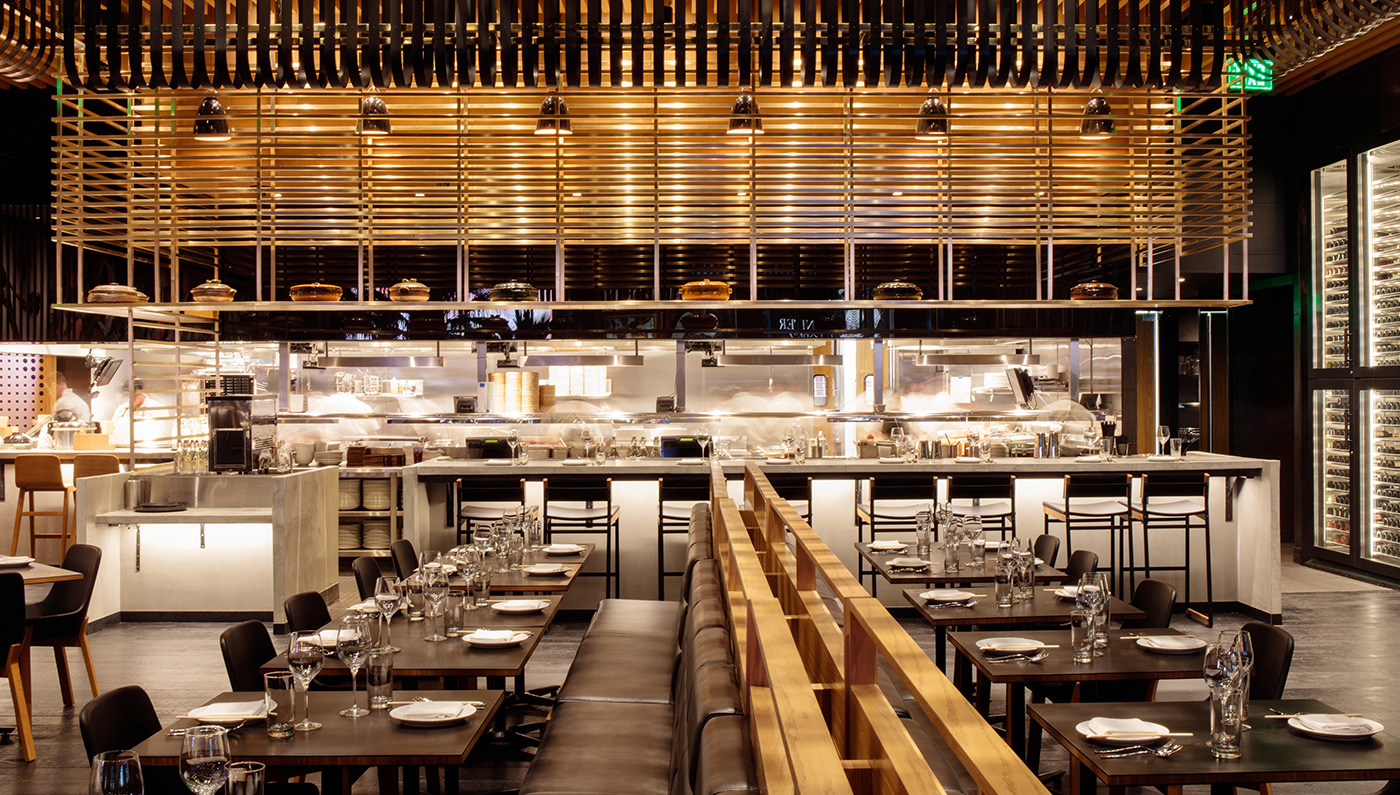 An internationally renowned architecture firm recognized by local and national publications, Marnell Companies was founded in 1982 and is known for handling planning, design, construction, development, and consulting. Still run by Tony A. Marnell—one of Sin City’s most legendary Strip architects, the firm has been honored by the Las Vegas Chapter of NEWH for extraordinary design achievements that include awards for the best hotel, best lobby, best suite, and best lounge bar. Such honors can only be achieved with a skilled team of craftsmen and the guidance of Tony A. Marnell. After earning a bachelor’s from the University of Southern California, Marnell spent two years in graduate school studying with legendary architect Professor Alfred Caldwell. The training paid off big: Marnell went on to design and build such Vegas landmarks as the Rio Hotel in 1998 and the Bellagio and became the architect of record for Wynn’s The Mirage. Marnell also served as executive design architect for the $1.1 billion Borgata casino.

Marnell won a Best Fine Dining award from NEWH for Terzetto, which is much more than a steakhouse. The $9 million project featured a marble table with seating for 12 that is suspended from above. Just as stunning are the elaborate glass walls, teak wood trim, and floating ceiling planes. The Hostile Grape also fetched an NEWH Vegas HOSPY award for extraordinary design. The $3.8 million lounge serves wine by the glass. Its grandiose entrance is marked by a series of stairs which begins a linear design that boasts glass light wells to allow patrons to enjoy the outdoors but remain inside. Few chefs have rocked the dining scene anywhere in the world as has James Beard Award winner David Chang of Momofuku fame in New York. So, when The Cosmopolitan was undergoing a facelift, Marnell was pegged as the Architect by The Cosmopolitan of Las Vegas to convert the 200-seat restaurant from a retail space that lacked the infrastructure for a dining establishment. Imbued with hip Asian chic interiors, the restaurant features an exhibition kitchen.


by, By Jack Cookson - Editor and Founder
jackdcookson@gmail.com